How Does GPS Work and How Accurate Is It? [Things You Should Know] - SEEWORLD

How Does GPS Work and How Accurate Is It? [Things You Should Know]

What is GPS? The GPS is a satellite-based navigation system made up of three parts: satellites (at least 24 satellites), ground stations, and receivers.

With no membership fees or setup expenses, GPS works in every weather condition, anywhere in the globe, 24 hours a day. The satellites were initially launched into orbit for military purposes, but in the 1980s, they were made accessible for civilian usage.

The GPS space segment now consists of 31 satellites circling the globe around 12,000 miles above us. These satellites are continuously in motion, completing two orbits in under 24 hours. They can reach speeds of up to 7,000 miles per hour. Small rocket boosters ensure that each satellite stays on course. 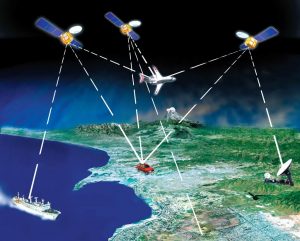 How Does GPS Work?

GPS satellites circle the Earth twice a day in a precise orbit. Each satellite broadcasts a unique signal and orbital characteristics, which GPS systems can decode and calculate the satellite’s precise location. This information, together with trilateration, is used by GPS receivers to compute a user’s actual position.

The GPS receiver calculates the distance between each satellite by the time it takes to receive a broadcast signal. The receiver can calculate a user’s position and show it electronically using distance measurements from a couple more satellites, allowing you to measure your running route, map a golf course, find your way home, or embark on an adventure anyplace.

What Is GPS Tracking Device?

A GPS tracking device is a small gadget that can be used to track and monitor vehicles, people, and pets’ locations. Car tracking systems are the most popular use for these devices. GPS tracker can work without the Internet.

There are a few important differences between tracking devices and in-car navigation systems. GPS navigation systems display a driver’s location on a digital map and then offer driving directions to a specific destination. GPS trackers, on the other hand, employ GPS technology to keep track of a vehicle’s present location and journey history.

How Does GPS Tracker Work? 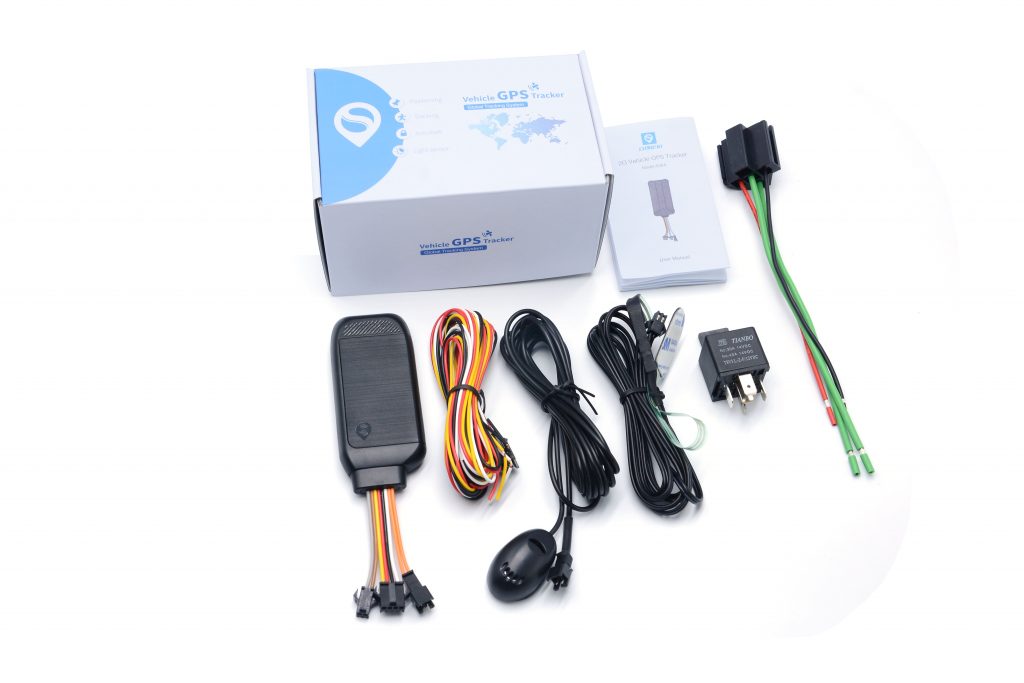 GPS trackers use a network of satellites to establish their locations. The tracker determines latitude, longitude, elevation, and time through trilateration, which employs the positions of three or more satellites from the Global Navigation Satellite System (GNSS) network and their distance from them. 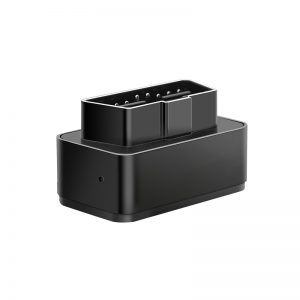 It’s easy to figure out how to use a GPS tracker. The onboard diagnostics (OBD-II) connector, a cigarette lighter, an accessory socket, or an internal battery will often power the tracker in the car. The data it collects is then sent to software that allows the user to combine and evaluate the information.

What is the relationship between GPS trackers and the software? Some are active trackers, which can offer users a real-time glimpse of their worldwide location. A managed service may be built around this sort of tracker. 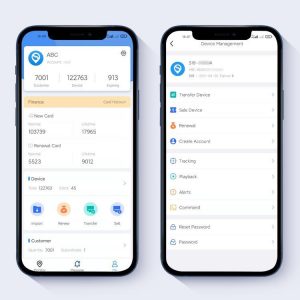 Passive trackers are different from real-time GPS trackers, they just store GPS data to be accessed later so they are frequently less expensive than active real-time trackers.

How Accurate Is GPS?

GPS receivers are exceptionally precise thanks to their parallel multi-channel construction. When our receivers are initially switched on, they quickly latch onto satellites. They retain a tracking lock in deep forest cover or metropolitan areas with towering structures.

Most Seeworld GPS trackers are typically accurate to within 10 meters. But you should know that the accuracy of GPS receivers can be influenced by atmospheric variables and other causes of inaccuracy.

A differential GPS (DGPS), which corrects GPS distances to within an average of 1 to 3 meters, can also improve accuracy.  The most prevalent DGPS correction service is provided by the US Coast Guard, which consists of a network of towers that receive GPS signals and deliver a corrected signal through beacon transmitters.

In addition to their GPS, users will need a differential beacon receiver and beacon antenna to receive the corrected signal.

What Are GPS Systems Used For?

One of the most common uses of GPS is to track a person’s location in real-time and receive instant notifications. It’s an excellent tool for adventurers, car companies, and fleet management. As Global Positioning System assists them in arriving at their destination safely and on time by providing the best route available.

In the event of a worldwide calamity, GPS saves lives and guarantees that sufferers recover quickly. The use of location data combined with automation reduces the time it takes for emergency services and supplies to arrive. In fact, it works in any weather, at any time, and in any location. 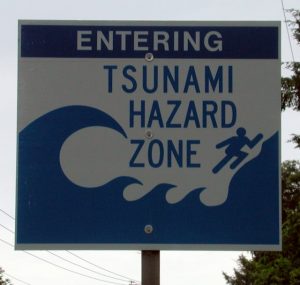 There are over 2,000 individuals go lost in the woods every year. So, whether you’re lost in a remote area or suffer an accident, you can use features like real-time tracking, route history, geofence zones, and notifications on your smartphone to contact emergency services. The added benefit is that it works even if you fail to tell the emergency personnel your position.

GPS may be an effective anti-theft tool. You can monitor and locate your car by placing it in your vehicle.

Some surveying companies employ GPS in surveying and mapping operations. Surveyors can use the GPS program to place it at a specific location and establish a reference marker. Furthermore, the data is transmitted to the surveying app and then immediately transferred into a thorough chart.

Are you a huge pet lover? If this is the case, attach a tiny GPS tracking device to your pet and you can use it to locate them swiftly if your pet goes missing.

Keep an Eye on the Elderly

Another significant advantage of GPS technology is that it may be used to keep a watch on elderly or handicapped family members. Seniors can use a little button on these gadgets to make emergency calls for quick medical assistance. When your loved one presses the SOS button, you will receive a notification.

What Is the GPS Signal?

GPS signals include ranging signals, measuring the distance to the satellite, and navigation messages. 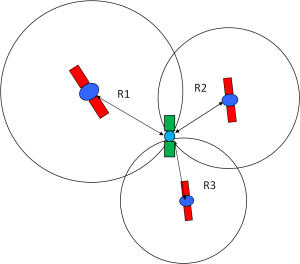 The signals travel along the line of sight, which means they can pass through clouds, glass, and plastic but not through most solid things like buildings and mountains. Modern receivers, on the other hand, are more sensitive and can typically track through homes.

There are three sorts of information in a GPS signal:

Ephemeris data is required to establish a satellite’s position and provides vital information such as the satellite’s health, current date, and time.

Almanac data informs the GPS receiver where each GPS satellite should be at any given moment of the day, as well as the orbital information for that satellite and all others in the system.

What Infomation Can A GPS Device Get?

The GPS unit can get additional data, such as:

There are several systems around the globe that are comparable to GPS and are all designated as the Global Navigation Satellite System (GNSS). GLONASS is a Russian satellite constellation system. Galileo is being developed by the European Space Agency, whereas BeiDou is being developed by China.

Fact About the GPS System

Here are a few more fascinating facts regarding GPS satellites:

Are Dash Cams Worth It or Not?

Dash cameras have more uses than just posting wacky driving videos on YouTube, which is why people purchase them. Although having a dash cam won’t

Electic Scooter Sharing: Benefits & How Does It Work?

Does having a car sound like a burden? Thousands of people, particularly when it comes to conventional automobiles, might relate to this feeling. Driving a

A car GPS tracker can be a helpful tool. But how accurate are GPS Tracking devices? The advancements in technology regarding GPS tracking devices and